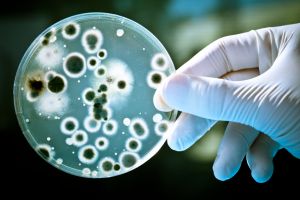 Microbiology means the study of microbes or microorganisms, which are defined by Wikepedia as “any microscopic organism that comprises either a single cell (unicellular), cell clusters or no cell at all (acellular)”.[1] Microbiology testing covers a wide range of studied subjects including but not limited to bacteria, fungi, parasites, algae, enzymes and viruses.

Although we often fear microorganisms because of their association with so many human illnesses, there are as many that are beneficial. Our bodies depend on microorganisms in the form of good bacteria to help us digest food. Microorganisms are at least in part responsible for ridding of our planet of waste. And probiotics and prebiotics are thought to improve our health by helping our digestive system.

But when we think about microbiology testing, we are usually not thinking of the good microorganisms, but rather the bad ones such as those that cause serious human illness.