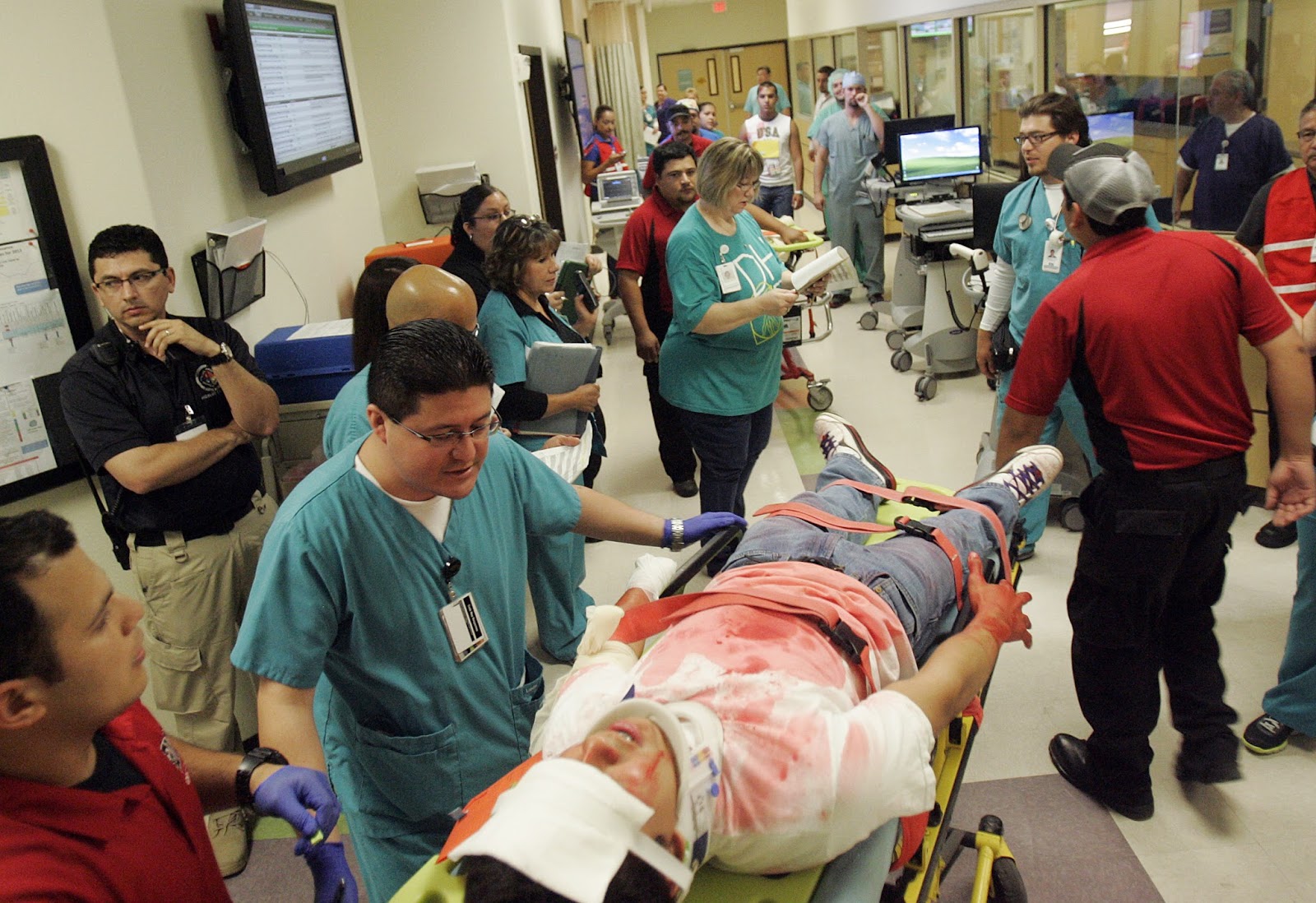 Function of the Casualty 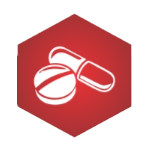 The original term (casualty) means a seriously injured patient. It was predominantly a military word, a general term for the accidents of service: after a battle with the dead, the wounded, and the sick lumped together as “casualties”. The term “casual” has its origin from the workhouse “casual” who was not one of the unemployable permanents, but the irregular and an unexpected caller who needed temporary help. This ensures that care starts even before the patient reaches the hospital, hence, improving the chances of survival.

Planning
The purpose of planning is to provide an outline of, as well as references concerning the resources needed to meet the emergency medical care needs of the individual and the community. Evaluation, management, and treatment of patients must be appropriate .
casualty Guidelines
The clinical guidelines on this page assist clinicians in standardizing the evaluation, diagnosis, and care of patients, with the goal of achieving optimal outcomes. The guidelines translate national recommendations and the best available evidence into local context.