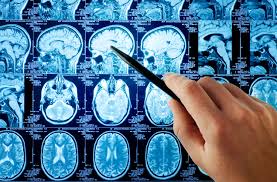 The Advantages of Being a Neurologist:

Neurologists are medical doctors who deal specifically with diagnosis and treatment of conditions of the brain and neurological system. Educational standards are rigorous to get into this specialized area of medicine, with four years of medical school on top of an undergraduate degree, along with a one-year internship and three years of vocational training, according to the American Academy of Neurology. 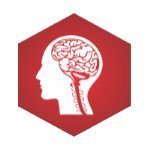 Neurology is the branch of medicine concerned with the study and treatment of disorders of the nervous system. The nervous system is a complex, sophisticated system that regulates and coordinates body activities. It has two major divisions:

The neurologist treats disorders that affect the brain, spinal cord, and nerves, such as: